If you’re in the mood to ingest some of the technical details of the Climate Equity Reference Project quantitative framework, here’s a webinar in which Action Aid’s director of policy and campaigns Brandon Wu and the Stockholm Environment Institute’s Sivan Kartha run down the basics in 20 minutes. 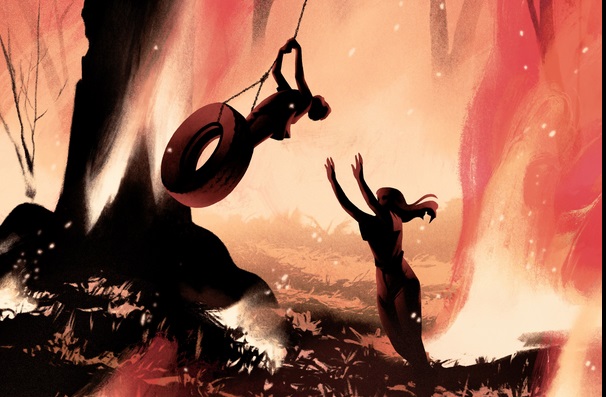 Jonathan Franzen, the novelist, recently published a piece in the New Yorker that caused a bit of stir. The piece is called What If We Stopped Pretending?, and let’s just say it’s not particularly optimistic. In fact, its subtitle is “The climate apocalypse is coming. To prepare for it, we need to admit that we can’t prevent it.”

You should read Franzen’s piece, not just for itself but because there’s more of this kind of high-tone despair coming down the pike, lots more.  Given this, it would be good if we could all get our thoughts in order. I’ve already done so, because I’m writing a piece on the culture of climate despair. I fired off a letter to the editor, and they actually published it.

Here’s what I said:

“The most exemplary of the new books on climate change—David Wallace-Wells’s “The Uninhabitable Earth” and Bill McKibben’s “Falter”—struggle for an honesty that does not counsel despair. Franzen’s argument, which suggests that attempts to mobilize are at odds with conservation and even with moral clarity, is an unhelpful distortion of the truth. We have the money and the technology to save ourselves. The tragedy, if it comes to that, will be that we don’t do so, even though we can. “ 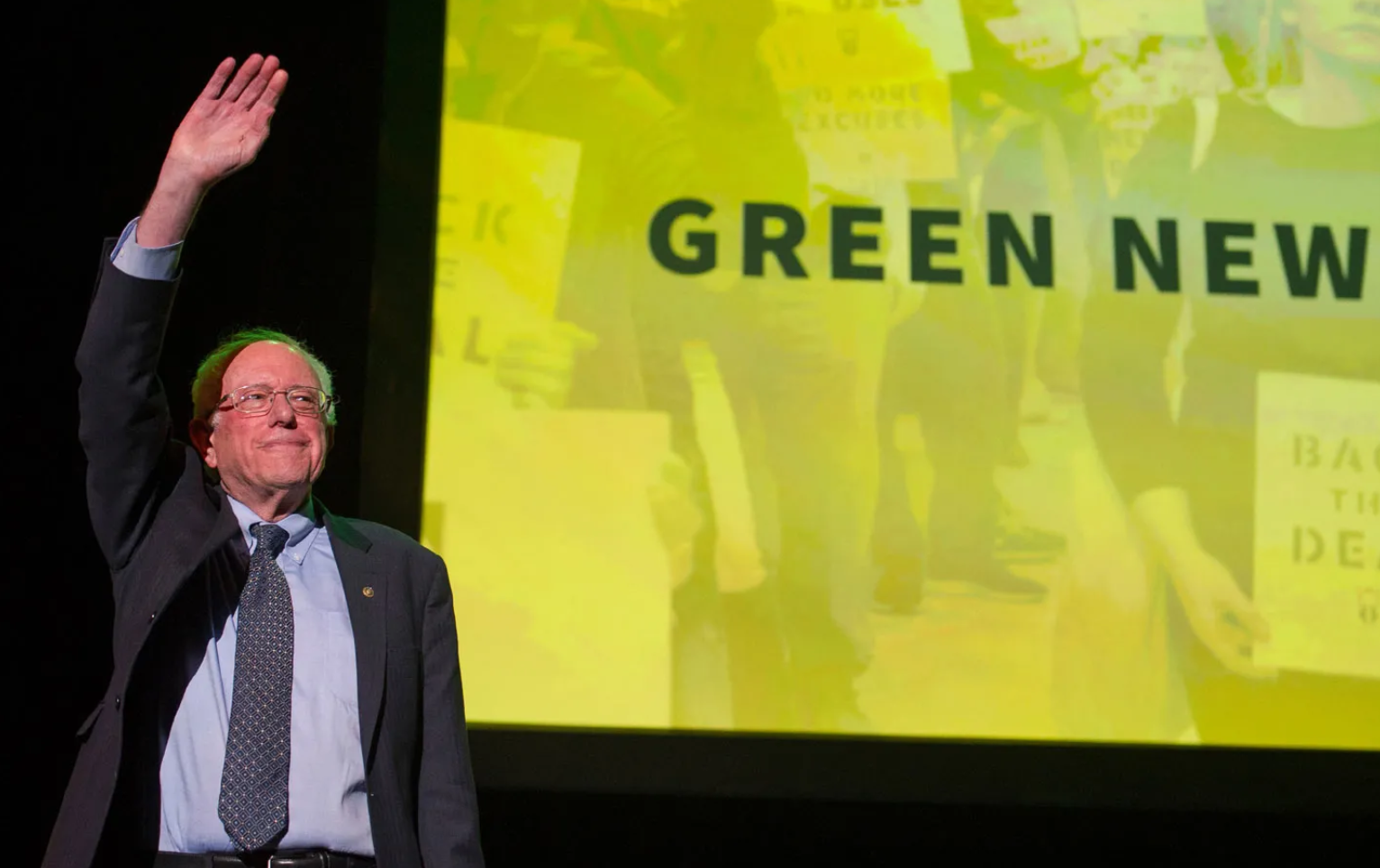 It’s likely, given the ongoing political insanity, that you’ve missed a key internationalist turn in the US Green New Deal debate.  It was Bernie Sanders’ team that made that turn, though we’re hoping that others (activists as well as politicians) will soon follow along.

The details are below, but here are the two key takeaways:

For a bit more detail, see below.

Bernie Sanders’ Green New Deal plan leverages a key idea—that a true emergency climate mobilization requires nations to do their fair share in the global effort, rather than just acting within their own borders.  And it makes a very concrete proposal for how to put this idea into play.

Sanders based his proposal, and his specific estimate of the US’s fair share, directly on ideas that EcoEquity and the Stockholm Environment Institute have developed in their joint Climate Equity Reference Project, and that the Civil Society Equity Review coalition has been promoting for years.

I recently had a prominent piece in The Nation which tells this story.  It’s called Only a Global Green New Deal Can Save the Planet, and it argues that a fair shares approach to international cooperation is essential to any even plausibly successful global climate transition.  Specifically, it proposes that a global Green New Deal can best be kickstarted through a proliferation of national green new deals that are structured to support international cooperation as well as domestic transformation.  The side effect, a very welcome one, would be the animation of the Paris Agreement and its not-yet-functioning ambition mechanisms.

“Meeting and exceeding our fair share of global emissions reductions. The United States has for over a century spewed carbon pollution emissions into the atmosphere in order to gain economic standing in the world. Therefore, we have an outsized obligation to help less industrialized nations meet their targets while improving quality of life.  We will reduce domestic emissions by at least 71 percent by 2030 and reduce emissions among less industrialized nations by 36 percent by 2030 — the total equivalent of reducing our domestic emissions by 161 percent.”

These are big numbers, and they underlie another big number in Sanders’ proposal: the offer of $200 billion in support to help developing countries reduce emissions.  The Sanders team derived this figure by looking at the projects in the Green Climate Fund portfolio to estimate what it would cost to achieve that 36% reduction in developing countries.

This is a big ask, particularly given today’s political situation, but it would be more likely to help trigger global cooperation than the almost-purely-domestic “net zero 2030” target that is so prominent within the climate emergency movement, a target that suggests that wealthy countries need only reduce their emissions within their own borders.  As if by de-carbonizing their domestic economies they would have done their fair part in the planetary mobilization.

The Climate Equity Reference Project has long argued that such a view is both ethically and politically nonviable.  But Sanders’ proposal marks the first time a major American political figure has taken anything like a coherent global fair shares position, and it is particularly notable for being embedding within a visionary domestic Green New Deal, in which the effort of financing a viable global climate transition would absolutely not be freighted upon the poor people of the wealthy world.  His fair shares vision is intimately linked to other agendas for progressive taxation, reduced military spending, taxes on fossil energy, and so forth.

It’s important that climate activists—street activists and policy activists both—engage with the core ideas here.  We need a real debate about global climate justice, and that debate has to happen no matter who becomes the next US President.  For, just as radical decarbonization won’t happen in the US without a Just Transition, it won’t happen in poorer countries without a globally fair system of both mitigation and adaptation support.

Take a look at Only a Global Green New Deal Can Save the Planet.  It’s not long, and its written to help start a conversation about the emergency internationalism that we’ll need if we’re to stabilize the climate system in time. 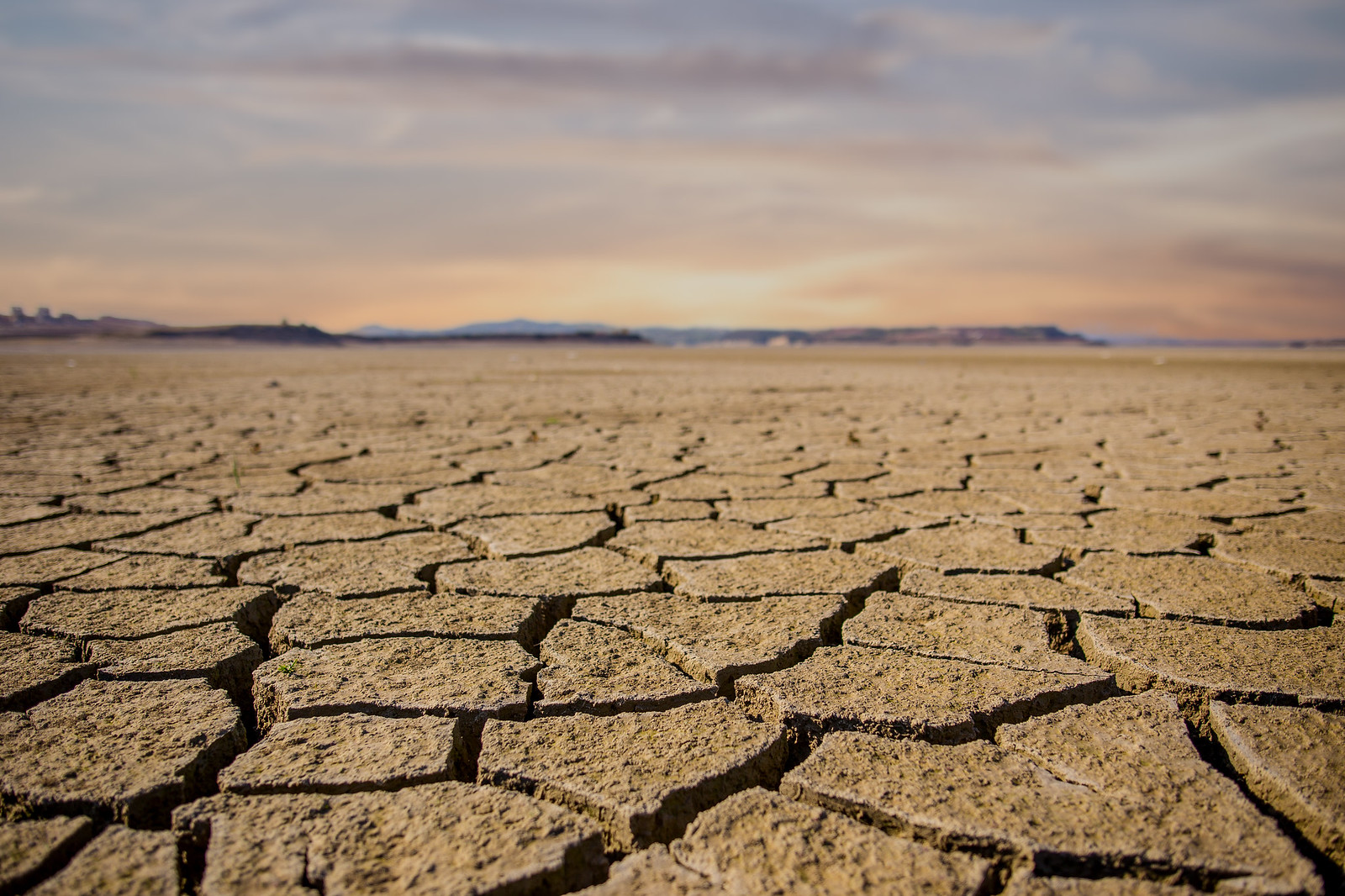 I just published, in the Earth Island Journal, a very brief review of “the two exemplary climate crisis books of the current moment.” They are, in case you were wondering, The Uninhabitable Earth: Life After Warming, by David Wallace-Wells, the newbie, and Falter: Has the Human Game Begun to Play Itself Out? , by Bill McKibben, the elder. I also comment, in passing, on a few other recent climate books, which I find less exemplary.