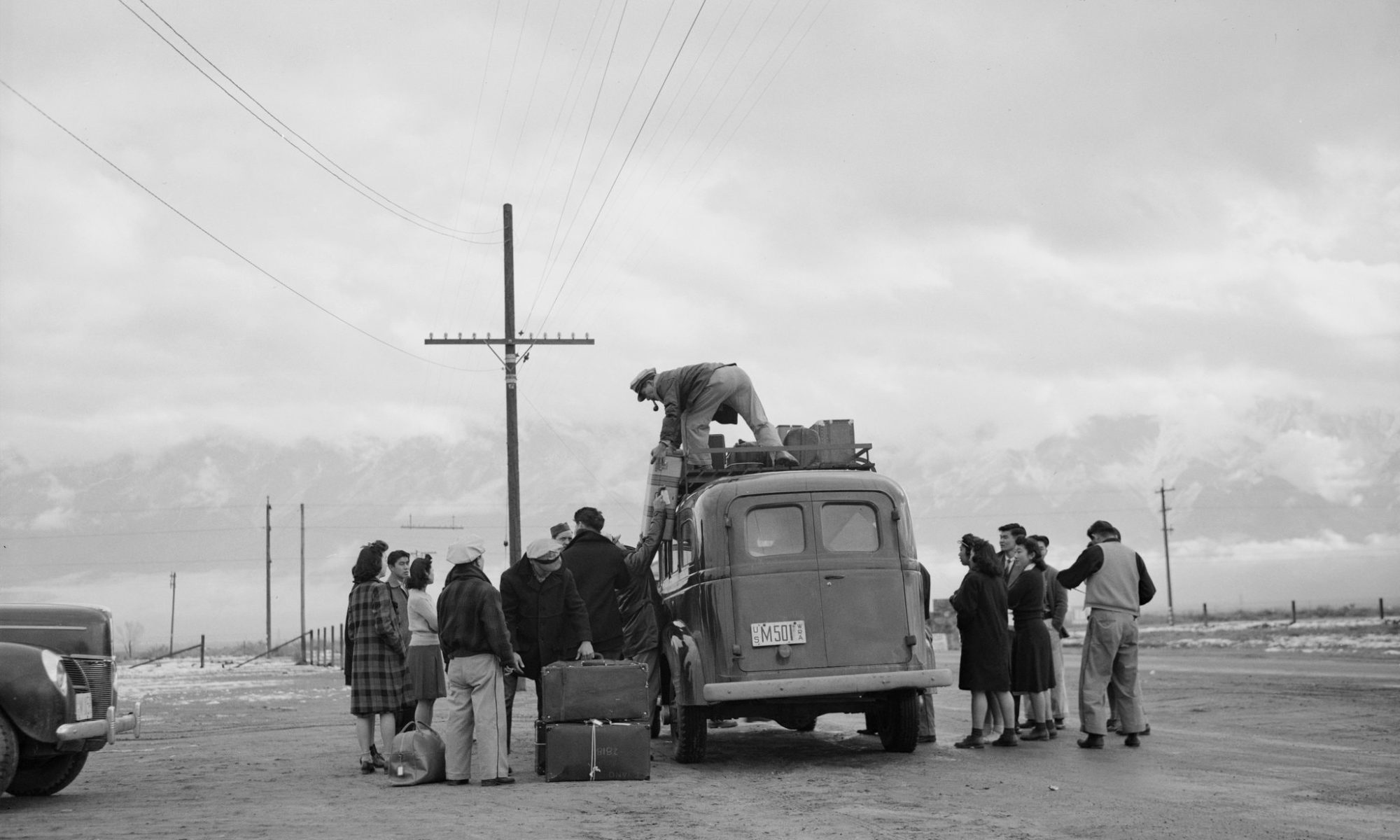 I am no fan of Roy Scranton’s 2015 book, Learning to Die in the Anthropocene (which sported the fashionably dark subtitle “Reflections on the End of Civilization.”) But, as Bob Dylan says, Things have Changed. At least a bit. Scranton’s still doggedly dark, but these days his lessons are more useful.

In mid-September, just before Climate Week in Manhattan’s UN districts, he published an excellent piece in the Times under the title Climate Change is not World War. It should be required reading, especially by those of us who’ve gotten into the habit of incanting the phrase “World War Style Mobilization” when talking about what a true climate mobilization would be like. As if it would somehow be win / win all the way down the line:

“[M]uch of this rhetoric involves little or no understanding of what national mobilization actually meant for Americans living through World War II. As a result, the sacrifices and struggles of the 1940s have begun to seem like a romantic story of collective heroism, when they were in fact a time of rage, fear, grief and social disorder. Countless Americans experienced firsthand the terror and excitement of mortal violence, and nearly everyone saw himself caught up in an existential struggle for the future of the planet.”

“[M]obilization during World War II was a national mobilization against foreign enemies, while what’s required today is a global mobilization against an international economic system: carbon-fueled capitalism. It took President Franklin D. Roosevelt years of political groundwork and a foreign attack to get the United States into World War II. What kind of work over how many years would it take to unify and mobilize the entire industrialized world — against itself?”

“Finally, national climate mobilization would have cascading unforeseen consequences, perhaps even contradicting its original goals, just like America’s total mobilization during World War II. Looking at the myriad ways that World War II changed America, for better and worse, suggests that it’s difficult to know in advance the ramifications of such a sweeping agenda. “

There’s more, and not saying I agree with all of it. In particular, I think  anything like a true climate mobilization would have to be accompanied by a profound turn towards economic justice, which I’m betting Mr. Scranton would consider naive. But if we want to be tough minded about the realities we’re now facing, and it seems we do, there are insights here that have to be reckoned with.

This is not going to be easy.