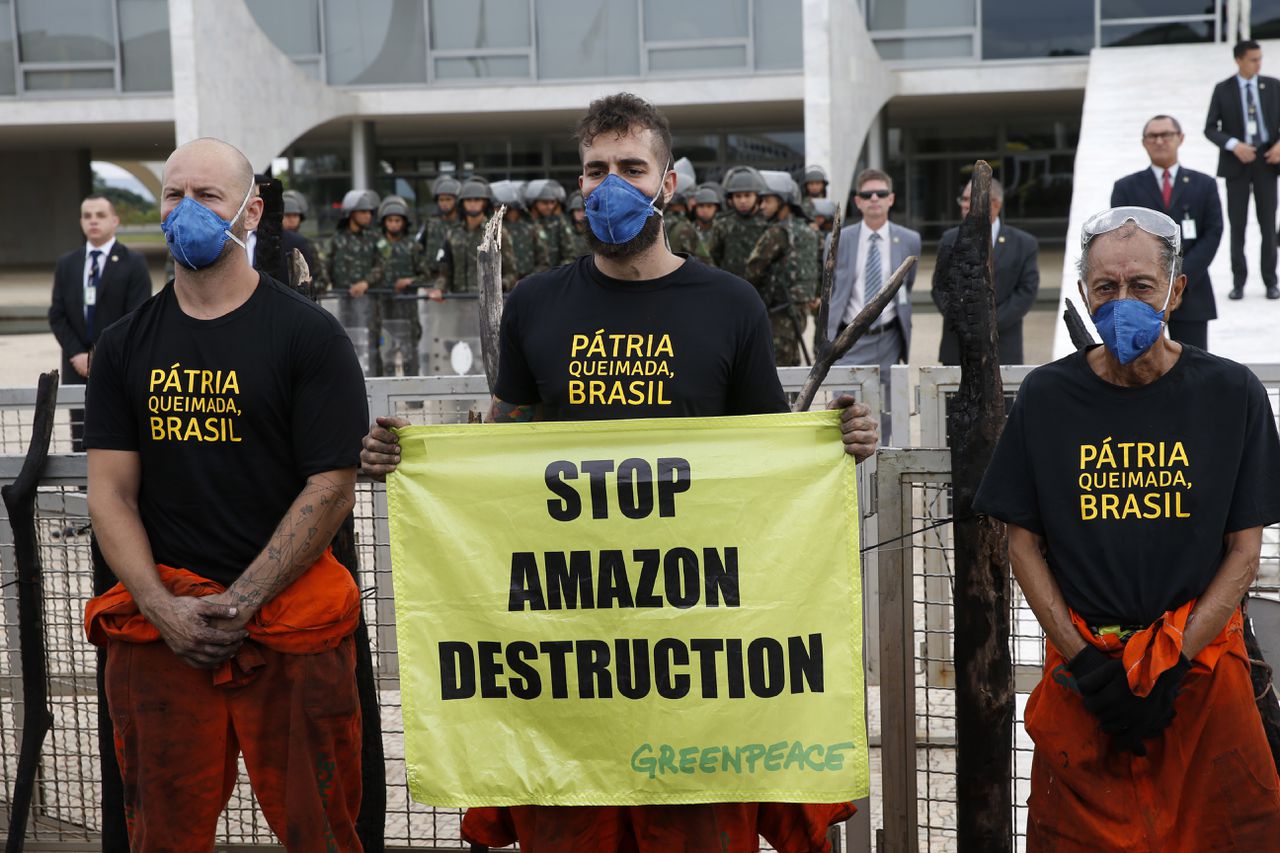 It’s been a while now since the Sanders’ campaign released its Green New Deal plan, which included a significant step towards fair-share internationalism, of just the kind that this site stands for.

Now, Naomi Klein (who needs no introduction) and Sivan Kartha (who co-directs the Climate Equity Reference Project) have a follow-up op-ed in the Boston Globe, with the very precise title of The realism of Bernie Sanders’ climate policy. If you’re following the fair shares debate, you should take a look at it, for it’s admirably covers both the global and the domestic sides of the challenge in one tidy text.

On the domestic side:

“More than a decade of so-called market-based climate policies have expected workers and consumers to foot most of the bill for climate action. The result is often fierce backlash: In Chile, an increase in public transit fees sparked the recent uprising, and in France, an increase in fuel costs did the same. As in Iowa, it’s not that people are opposed to climate action. They are simply so overburdened by stagnant wages, job losses, and cutbacks to social services that they can’t accept getting stuck with the bill for the climate crisis. “

“Accordingly, the plan puts a game-changing sum on the table: a $200 billion contribution to the United Nations’ Green Climate Fund, which supports projects across the global South to reduce emissions and cope with climate impacts. (The Obama administration pledged a mere $3 billion, delivering only one-third before payments were scrapped by Trump.)

The Sanders campaign also recognizes that, in some cases, no amount of money can keep people on parched or flooded land. And so, on the campaign trail, the senator’s newly released immigration platform includes, among other measures, a call to accept at least 50,000 global climate refugees during his first year as president.”