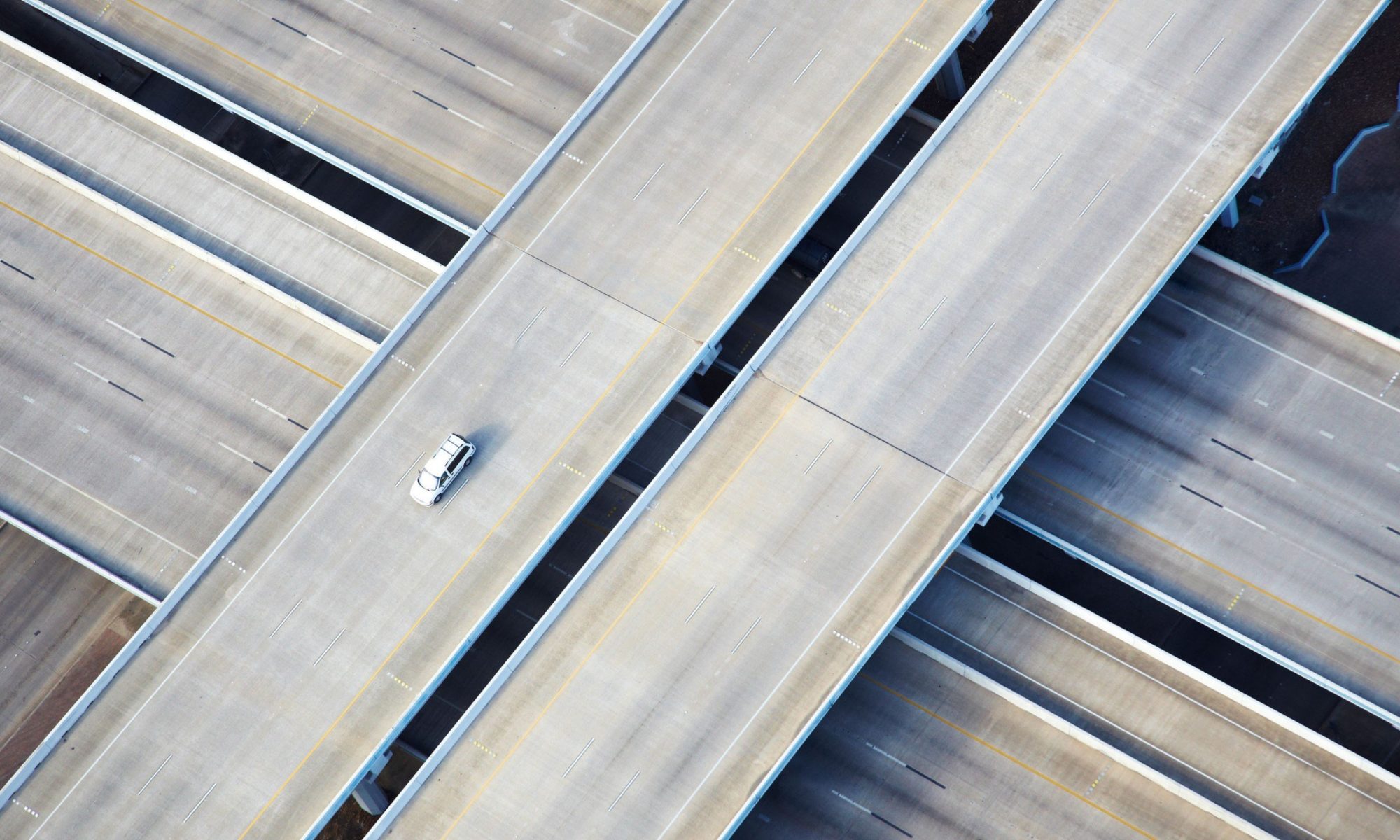 There was a great article in MIT Technology Review a few days ago that everyone should read, on how social distancing will remain a big part of our lives until “until either enough people have had Covid-19 to leave most immune (assuming immunity lasts for years, which we don’t know) or there’s a vaccine.”

We will adapt, of course. But like everything else in this caste society of ours, this adaptation will, all else being equal, concentrate the pain on the poor and the vulnerable. Here’s how the author, one Gideon Lichfield, put it:

“As usual, however, the true cost will be borne by the poorest and weakest. People with less access to health care, or who live in more disease-prone areas, will now also be more frequently shut out of places and opportunities open to everyone else. Gig workers—from drivers to plumbers to freelance yoga instructors—will see their jobs become even more precarious. Immigrants, refugees, the undocumented, and ex-convicts will face yet another obstacle to gaining a foothold in society.

Moreover, unless there are strict rules on how someone’s risk for disease is assessed, governments or companies could choose any criteria—you’re high-risk if you earn less than $50,000 a year, are in a family of more than six people, and live in certain parts of the country, for example. That creates scope for algorithmic bias and hidden discrimination, as happened last year with an algorithm used by US health insurers that turned out to inadvertently favor white people.

The world has changed many times, and it is changing again. All of us will have to adapt to a new way of living, working, and forging relationships. But as with all change, there will be some who lose more than most, and they will be the ones who have lost far too much already. The best we can hope for is that the depth of this crisis will finally force countries—the US, in particular—to fix the yawning social inequities that make large swaths of their populations so intensely vulnerable.”