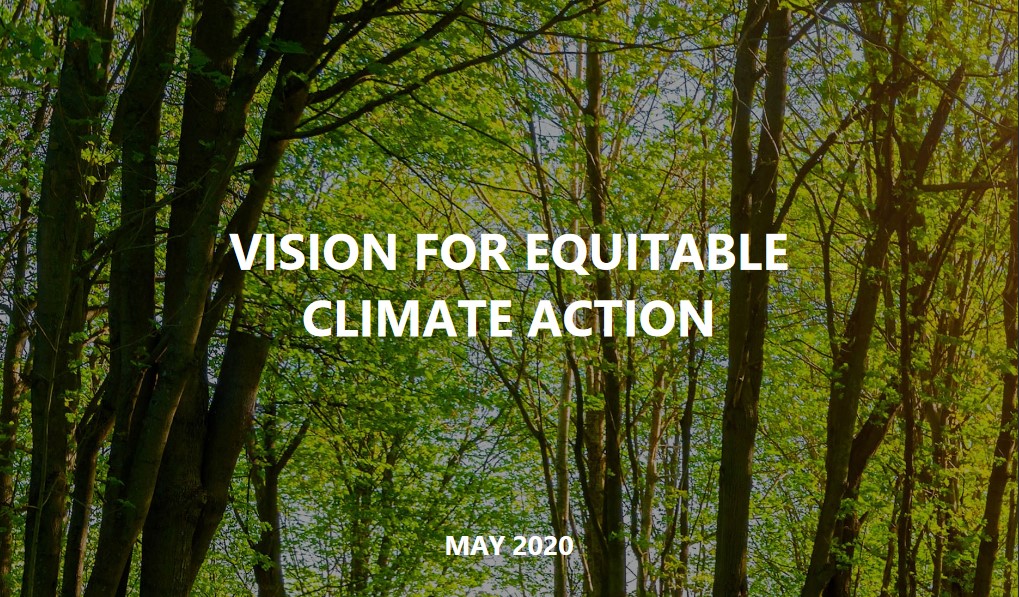 Dave Roberts has just penned a must-read piece called At last, a climate policy platform that can unite the left.  Among its many virtues, it prominently notes the Vision for Equitable Climate Action, aka “the VECA”, which was recently released (after two years of work) by the US Climate Action network, and then opines that it is “surprisingly substantial”.  As one of the VECA’s many authors (there were about 175 people, all told, involved) I have to agree.

It goes without saying that the VECA lays out a justice-first vision.   What does need to be said is that this vision is an international one. You wouldn’t know this from Roberts’ piece, which like most all American climate commentary, is very strongly national in its focus.

Roberts refers to international matters in only two ways.  First, by way of the science, which is global by definition).  Second, by noting that the US climate left’s emerging consensus is not yet a comprehensive one.  In particular, he notes that it does not yet include “regenerative agriculture, adaptation and resilience, international climate justice, decarbonization for heavy industry, and much more.”