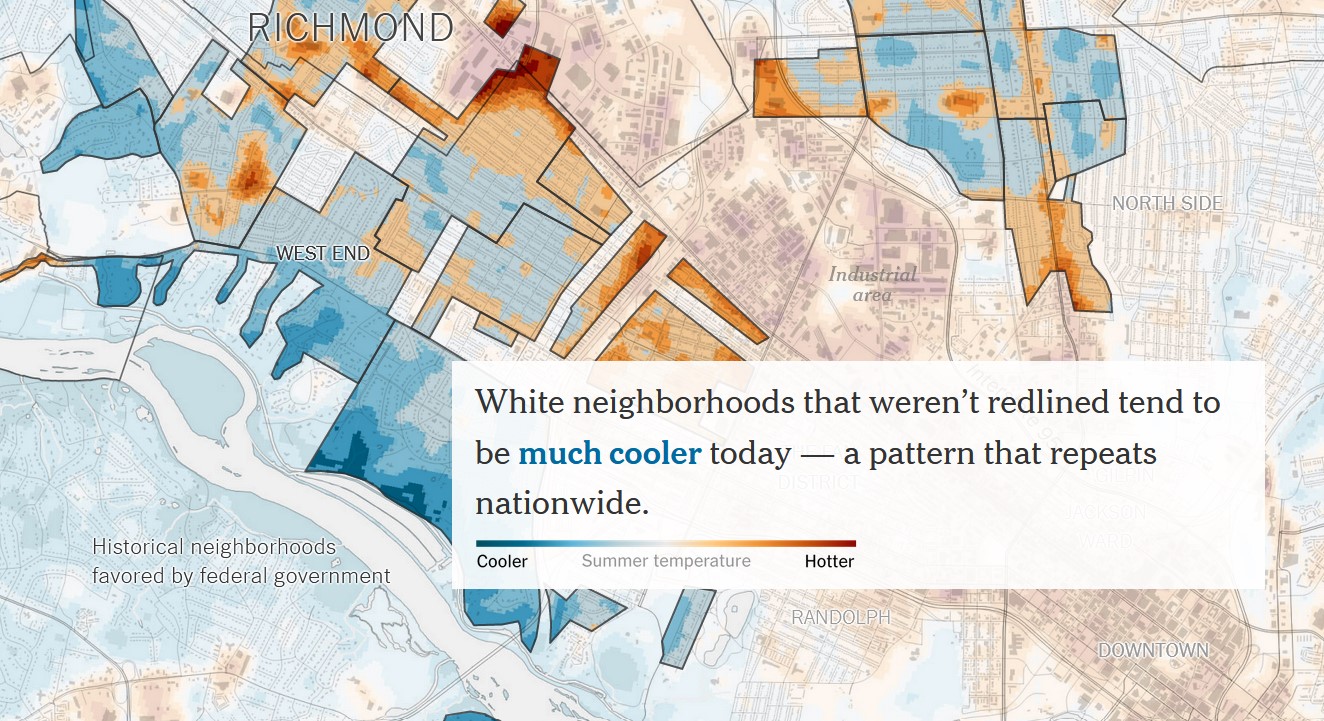 How about brutal honesty?

Read it. It’s basically a tweet stream and it won’t take you long, and it references an admirable chain of comments and papers, all of which any citizen of our frail civilization should be familiar with. The last is from the scientist Kate Marvel, who sums the position nicely in five words. “We need courage, not hope.”

* Is this too harsh? How about “unhelpful”? Is that nicer? In any case, an honest appraisal of the work of the BTI, over its organizational lifetime, would have to conclude that, on balance, it’s existence has been a net negative.