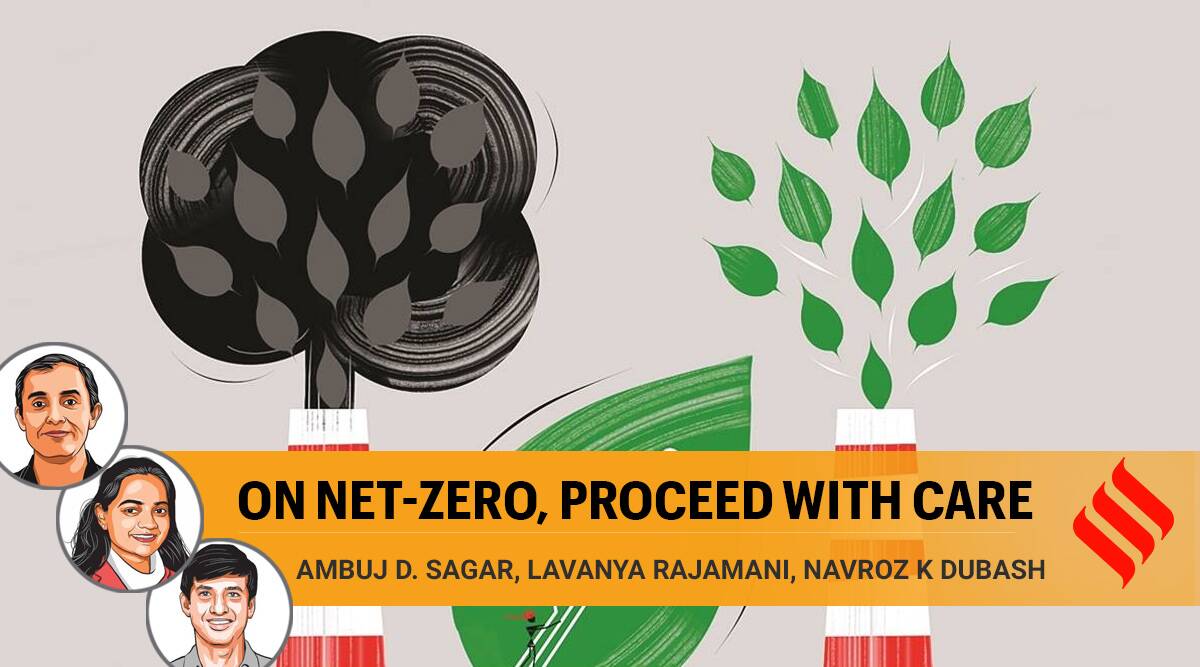 The Indian Express recently featured a joint editorial by three of my favorite Indian analysts, Ambuj Sagar, Lavanya Rajamani, and Navroz Dubash, in which the three, all influential in their own right, team up to deliver a common message — India needs to mobilize, but both it and the world may be better off if it concentrates on its existing development first agenda rather than jumping on the “net zero” bandwagon.

I don’t entirely agree with this take. I would have preferred a much stronger emphasis on the emergency, more consideration of the need for rapidly scaled up international support, and more emphasis on adaptation and loss & damage finance. But “the three” have good reasons for their take, which you can imagine pretty easily if you read between the lines, and in particular if you recall the grim nature of the Modi regime.