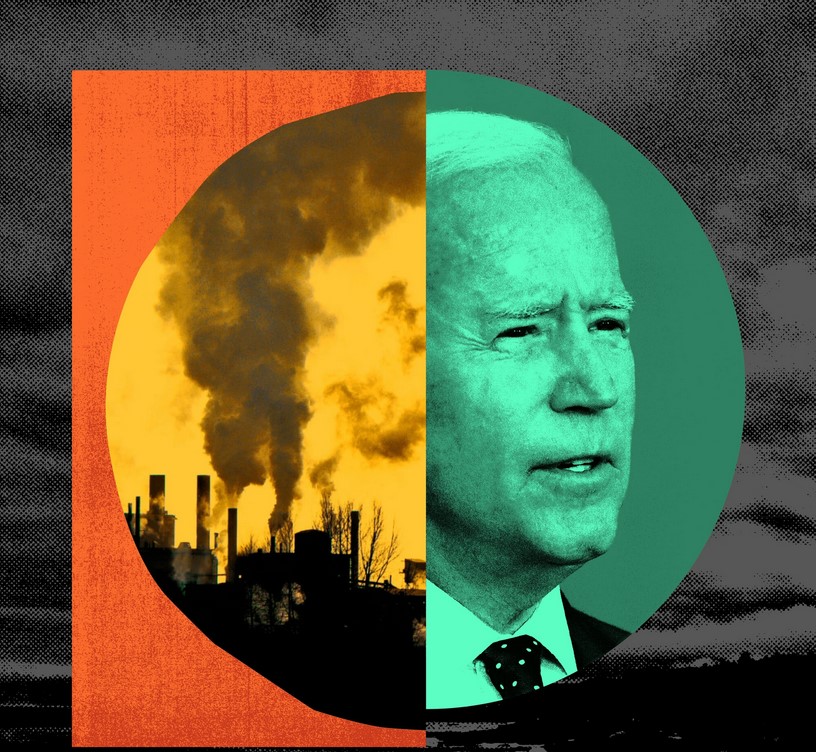 Well, the launch of the U.S. Fair Shares Nationally Determined Contribution went pretty well.  (Not the real one, though that launch was also pretty successful). The first major pickup was from Bill McKibben, who featured the FSNDC in his New Yorker climate column, here,  in this nice pithy paragraph.

“I’ve written before about the important work of EcoEquity in figuring out the responsibility that different countries should bear for the climate crisis and how they should respond. Building on this work, a group of N.G.O.s last week called on the U.S. to cut emissions by a hundred and ninety-five per cent from 2005 levels by 2030. This can be achieved by cutting our own carbon output by seventy per cent, and providing technology and funding to developing countries to help them achieve the equivalent of the remaining hundred-and-twenty-five-per-cent reduction. Meanwhile, the Times reports that dozens of countries need debt relief because climate crises (and COVID-19) are decimating their budgets. Increasingly, according to Somini Sengupta, lenders such as the International Monetary Fund are studying proposals under which “rich countries and private creditors offer debt relief, so countries can use those funds to transition away from fossil fuels, adapt to the effects of climate change, or obtain financial reward for the natural assets they already protect, like forests and wetlands.”

Then, as we approached Earth Day and President Biden’s Climate Leaders Summit, things picked up. Brad Plumer and Nadja Popovich published a nice piece called The U.S. Has a New Climate Goal. How Does It Stack Up Globally? which included this balanced segment, and a nice quote from Climate Equity Reference Project co-director Sivan Kartha:

Partly for that reason, some environmentalists have argued that the United States should have picked an even more ambitious target for reducing emissions. Doing so would not only make up for decades of being by far the world’s largest emitter, they argue, but would also give lower-income countries like India more time to transition off fossil fuels. One recent report by a range of civil society groups urged the United States to commit to a 70 percent cut by 2030, along with vast new funding for clean-energy projects in the developing world.

“If you’re asking whether the U.S. target is fair and ambitious, the right yardstick isn’t what will pass muster with the Senate,” said Sivan Kartha, a senior scientist at the Stockholm Environment Institute and a co-author of the report. “The question is what should the United States do given its capacity to act and its historical responsibility for causing the problem?”

That was great, but we had expected it. But then we discovered that Kate Aronoff, a staff writer at The New Republic whose new book on the climate crisis Overheated: How Capitalism Broke the Planet–And How We Fight Back–can I say that it’s hot off the press?–immediately joined the short list of essential climate-political titles, had just featured the Fair Shares NDC in in the opinion section, with a fine piece called Biden Is All About Zero Emissions, but Who Do You Think Has Been Fueling Them?, wherein she embeds this para . . .

“But accounting for the United States’ outsize responsibility for the climate crisis requires much bolder action, according to a recent recommendation from several groups, including Friends of the Earth U.S. and ActionAid USA: “a reduction of at least 195 percent of U.S. greenhouse gas emissions” compared with 2005 levels by 2030 — 70 percent cuts within U.S. borders and “the equivalent of a further 125 percent reduction” by providing support for emissions reductions abroad.”

. . . into a longer argument that centers the sprawling landscape of geopolitical, geoeconomic, and ideological challenges the are the subject of her book. I must read for sure.

The day ended, at least for me, with an invitation to speak on BBC TV, which I of course accepted, though I am a bit out of practice. You can watch it here.

Not too bad for one day