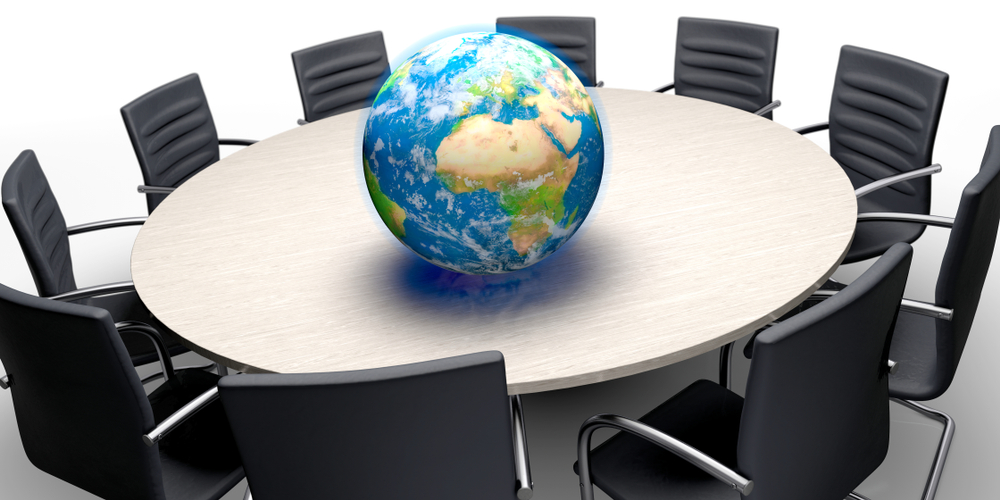 Was Joe Biden’s climate summit a success? The answer has to be “compared to what?”

If Trumpism is our point of comparison, then Biden’s agenda imagines an amazing reboot. Its centerpiece, after all, is a pledge to reduce U.S. domestic emissions by at least 50 percent below 2005 levels by 2030, and while it’s easy to say this isn’t enough—I will do so myself, just below—it’s also easy to say that, in today’s America, cutting emissions in half in nine years would be an astonishing accomplishment.

Cuts of this magnitude are certainly possible. They would almost be easy, if we had a stable and well-functioning government, especially now that the renewable energy revolution is finally hitting its inflection point. But though green electricity will soon be too cheap to meter, the path forward is still strewn with obstacles, and the fossil-energy cartel fully intends to play out a long endgame. We can hope to cut it short, but we’ll need a coherent, fairness-forward industrial and social policy (including a Green New Deal), and a global breakthrough in the bargain. Winning either is going to be quite a challenge in today’s America, harrowed as it is by a lunatic right.

If, however, science is our point of comparison, matters look different. Witness the IPCC’s 2018 special report on Global warming of 1.5°C, which after decades of denial and delay somehow managed to tell us, in a way we could actually hear, that we have to act at a speed and on a scale that have “no documented historic precedent.” Its rather dry declaration—“In model pathways with no or limited overshoot of 1.5°C, global net anthropogenic CO2 emissions decline by about 45% from 2010 levels by 2030 (40–60% interquartile range), reaching net zero around 2050 (2045–2055 interquartile range)”—was widely read as a call to arms.

You wouldn’t have expected such words to define a major international pivot, but they did. They inspired the “net zero 2050” and the “50 percent cuts by 2030” targets, which are now everywhere and have even reshaped the international negotiations. Virtually all countries are being asked to strengthen their short-term pledges of climate action (also known as “nationally determined contributions”, or NDCs) so they plausibly align with net zero 2050. More than 30 have done so, with mid-century net zero targets set or proposed in law and policy, and many, many others are actively discussing such targets. All of which is to say that, even though the activist community hates the “net” word, “net zero 2050” has gone mainstream and taken on an almost normative air. You’re nobody in the climate world if you haven’t at least gestured at a net zero 2050 pledge.

Which is not the problem. The problem is rather that, while the IPCC asserted net zero 2050 and 50 percent by 2030 as global benchmarks, they are being taken as national benchmarks. In fact, they are being conflated—by national leaders everywhere and even by U.N. Secretary General António Guterres—with basic, good-faith earnestness, as if achieving net zero 2050 was “an important yardstick by which climate pledges by major economies are to be judged,” as if, that is, it defined fair national pledges. Here I’m quoting an important statement by Navroz Dubash, Harald Winkler and Lavanya Rajamani—three widely respected developing world climate policy analysts—who warn that net zero 2050 targets do “not account for considerations of justice across countries, important differences in national climate politics, or the credibility of pledges.”