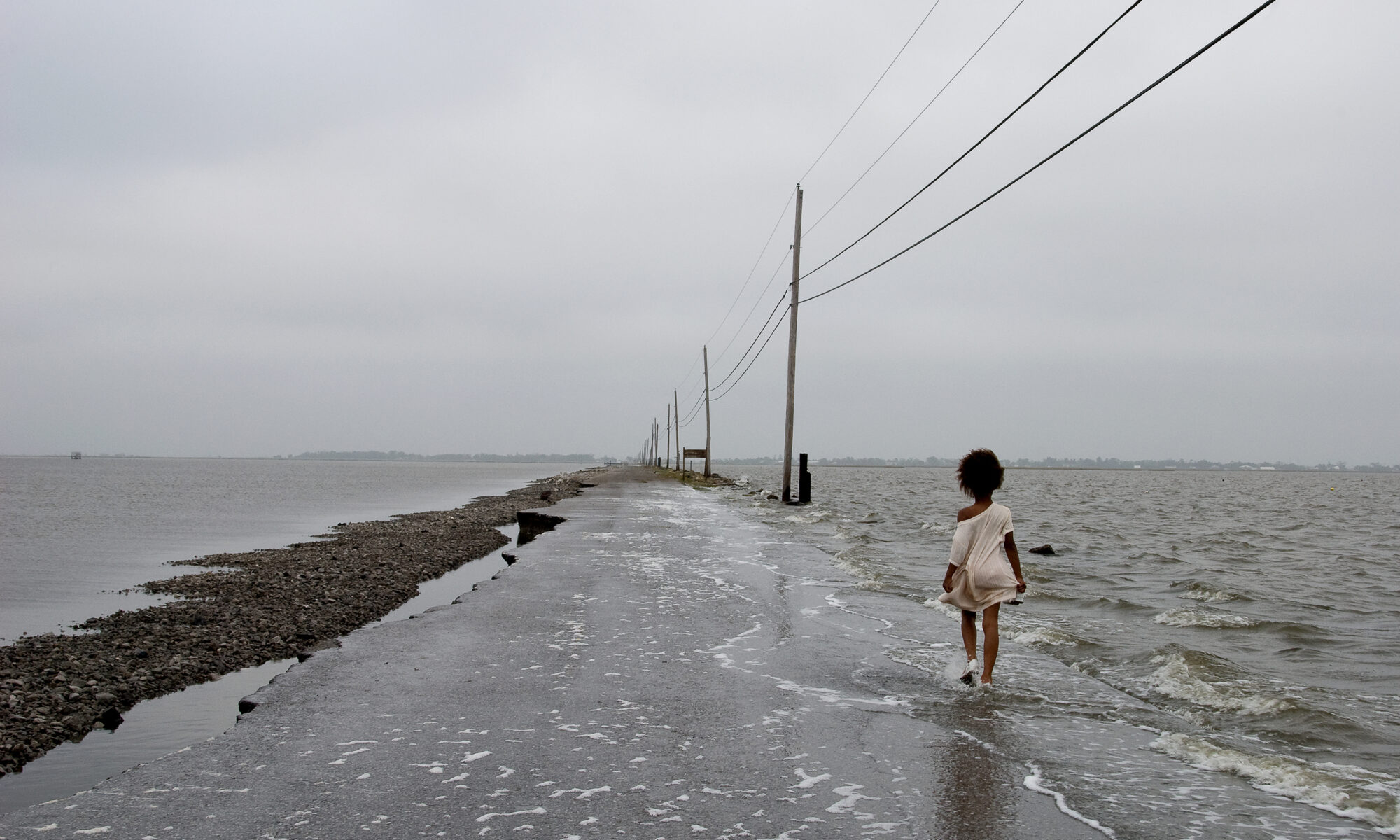 Given the shout out that Bill McKibben just gave our work in the New Yorker, I’d thought I’d quickly post a brief direction finder — this post — for people who’ve come here looking for more information.

Here’s the shout out:

Tom Athanasiou’s Berkeley-based organization EcoEquity, as part of the Climate Equity Reference Project, has done the most detailed analyses of who owes what in the climate fight. He found that the U.S. would have to cut its emissions a hundred and seventy-five per cent to make up for the damage it’s already caused—a statistical impossibility. Therefore, the only way it can meet that burden is to help the rest of the world transition to clean energy, and to help bear the costs that global warming has already produced. As Athanasiou put it, “The pressing work of decarbonization is only going to be embraced by the people of the Global South if it comes as part of a package that includes adaptation aid and disaster relief.”

Third, if you’re interested in the specific details behind the United States’ fair share in a global emergency climate transition, you should check out the US Climate Fair Share site. The fair share position reflected herein is that of the US Climate Action Network — which chose the “equity settings” — which is itself kind of a big deal.

If you’re just coming to the climate fair shares idea, keep in mind that the exact numbers are not the point. The point is rather that national fair shares are calculated relative to three high level equity principles: historical responsibility, national capacity and, well, need. Which just so happen to be the equity principles behind the UN’S Framework Convention on Climate Change.

The nuances here are many and interesting, but the essential takeaway — at least for a high-capacity, high-responsibility country like the US — is that a nation’s climate fair share can be a lot higher than 100%. The US, bluntly, has to do a lot more than just reduce its emissions to zero if it wants to do its fair share in a global mobilization that is actually scaled to achieve the temperature goals laid down in the Paris Agreement. To read some details on this, and in particular on the equity choices USCAN chose when making its calculations, see this briefing.

Also note that the fair shares idea is extremely relevant to the challenge of rapidly phasing out fossil energy. On this front, check out to the Civil Society Equity Review, which has been putting out fair-shares inflected annual reports since the Paris meeting in 2015, reports with hundreds of organizational supports from around the world. Note especially the 2021 report, which is called A Fair-Shares Phase Out. It has to be counted as a foundational contribution to the nascent debate about how to approach the huge, though barely acknowledged, equity challenges of a very rapid and equitable transition away from fossil fuels.

To close, I’ll just ask you one of my favorite questions — what kind of a climate transition would be fair enough to actually work?

Let’s imagine, just for a second, that things get back on track, or at least back to normal. That we avoid a larger war, stabilize liberal democracy, and even — as an essential part of the climate mobilization — get the negotiations into gear. In this case, the so-called “Global Stocktake” will suddenly transform into what international climate policy activists have long hoped it wold be — a crucible in which the equity agenda is reshaped into a pathway of true international ambition.

The Global Stocktake, in case you missed it, was a hard-fought victory that represents the strongest “equity hook” in the Paris Agreement. Its kernel, as expressed in Article 14 of the Agreement, calls for the collective ambition of the world’s countries to be assessed every five years, in the light of “the best available science” and — this was the hard part — “in the light of equity.”

A long story, all this, but here’s the part to remember. The world’s nations could not agree on even a vague and toothless assessment of individual national pledges of climate action. Which meant that civil society activists and research organizations had to step forward and try, as best they could, to fill that gap. One of the new actors in this space is the Independent Global Stocktake, which has a number of working groups, one of them being the Equity Working Group, which I am pleased to help coordinate.

The EWG is a pretty interesting crew — climate equity experts from around the world. And some of its collective views are contained in the iGST’s first official submission to the formal UN stocktake. I’m particularly proud of this bit, from the abstract, which will, perhaps, get a bit of attention as the negotiations grind forward:

“To conduct the GST “in light of equity” it will be essential to set its scope appropriately. In addition to finding ways of including all of mitigation, adaptation, loss and damage, finance and support, and capacity building, the GST will need to find ways of accommodating the dynamic nature of global goals for adaptation and loss and damage as these are dependent on global achievements across mitigation, finance and support, and capacity building.

The GST must open into high-quality assessments in the light of equity. This means that, though the GST outcomes are themselves mandated to be collective, the GST will need to create a context within which the global community can move towards a shared understanding of the principles and benchmarks appropriate to assessing the equity, and inequity, of individual national pledges and individual national actions. The challenge of just differentiation, after all, has not gone away.”

iGST Consolidated Submission for the First Technical Dialogue of GST1Download