I’ll not assume, dear reader, that you are up to speed with the Global Stocktake — which is beginning in earnest this year — but I will say that there’s absolutely no chance of achieving anything like rapid climate stabilization without assessment, review, and stocktake processes that (a crucial proviso, this) are strongly linked to ambition ratcheting mechanisms that kick in when we find ourselves falling short.

I will add that Article 14 of the Paris Agreement, which creates the Global Stocktake, was hard won. In particular, its mandate that the climate regime’s formal stocktake be done “in the light of equity” only exists because the African Negotiating Group and the “like minded” countries battled the rich countries to insist that equity play a key part in the Agreement’s final text.

Thus, I’m pleased to announce that, after a long gestation period, the very international Equity Working Group of the Independent Global Stocktake — a civil society shadow organization that would obviously not exist without the stocktake itself — has issued its initial report, which is called The Equity Landscape.

This report does not focus on the nuts and bolts of the formal global stocktake, but rather surveys the equity and ambition problem as a whole, within the highly constrained formal processes that define the stocktake and, blessedly, within “the real world” as well. It’s a substantial piece of work, and it wasn’t easy to produce, but if you’re following the equity thread in the negotiations, it’s required reading. Here’s a bit of the introduction:

“The Global Stocktake, which is to be conducted “in the light of equity,” could substantively advance global climate negotiations. But the GST is constrained by the same realities as the larger negotiations. The Independent Global Stocktake (iGST) is similarly constrained, though its independence allows it to look past the formal process to the larger world, which is after all the real source of the paralysis that now threatens us all. This brief paper takes advantage of this independence to do just that. It does not pretend to map the overall position in anything like a comprehensive manner, but it is, we hope, a helpful reflection. Its goal is not to paint the equity challenge in strokes so broad that practical steps seem useless and insignificant, but rather to inform such steps, that they might actually move us forward.” 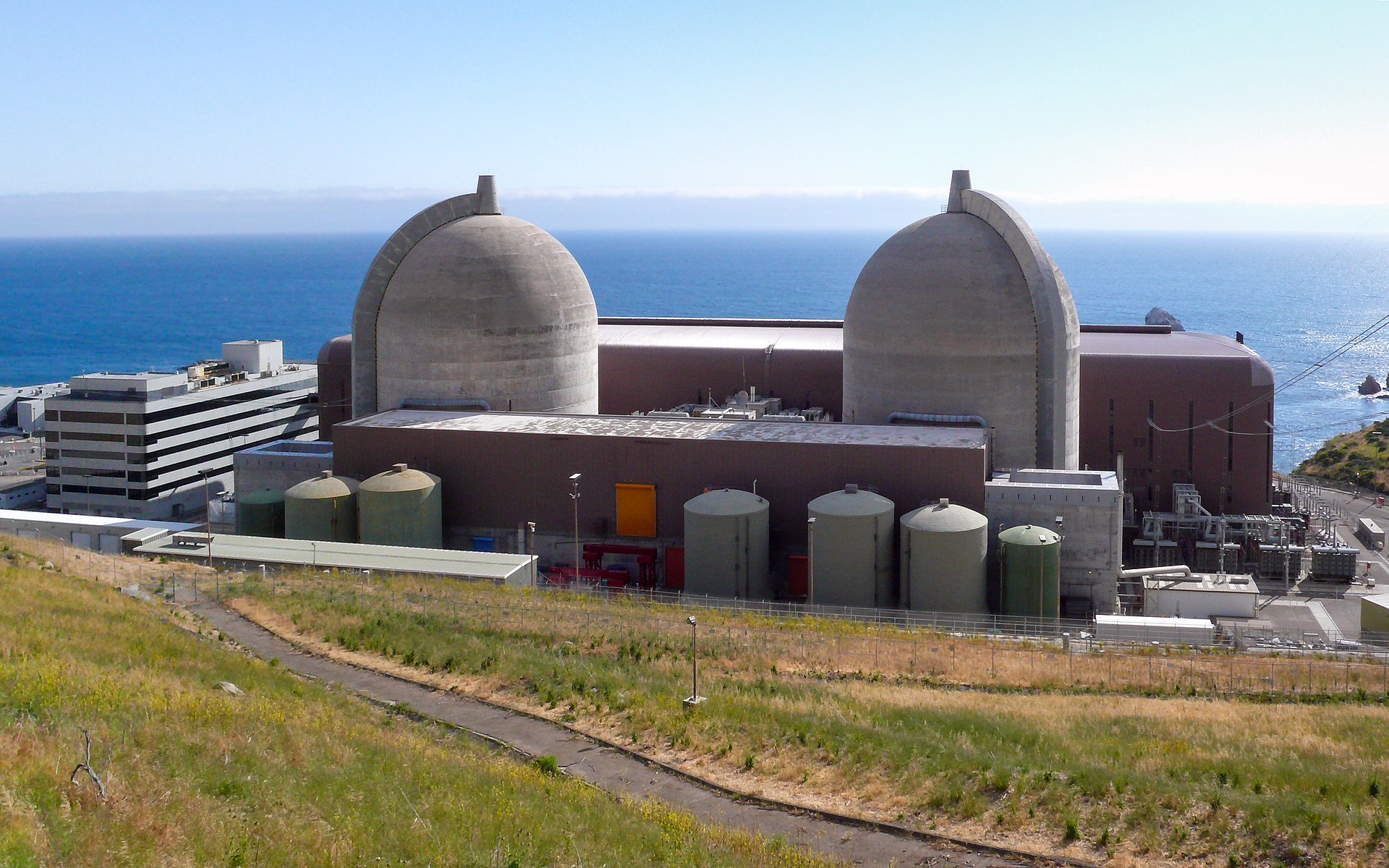 Back before the pandemic, the Abalone Alliance — the West Coast anti-nuclear alliance I was active with back in the day — had a reunion, and I was asked to speak. I came prepared to explain to my assembled co-fogies that, while we absolutely didn’t need to build any more nukes, we shouldn’t rush to shut down Diablo Canyon either. What with the global climate emergency and all.

I was asked to restrain myself, and to my shame I did. I feared that that distinction between keeping existing nukes operating, subject of course to real safety procedures, and building new ones would strike most people as scholastic, and that in any case the pro-nuke ideologues would love nothing more than repeat, with all their requisite distortions, that the old anti-nuke crowd was walking back its defining opposition to nuclear power.

Anyway, if you spend any time fielding suggestions that the anti-nuke movement had been, say, wrong, take a few minutes to read Robert Pollin’s short and decisive Solving the Climate Crisis with Nuclear Energy Won’t Work. You’ll be glad you did.

Check out this great animation, which was just posed on the website of the Civil Society Equity Review