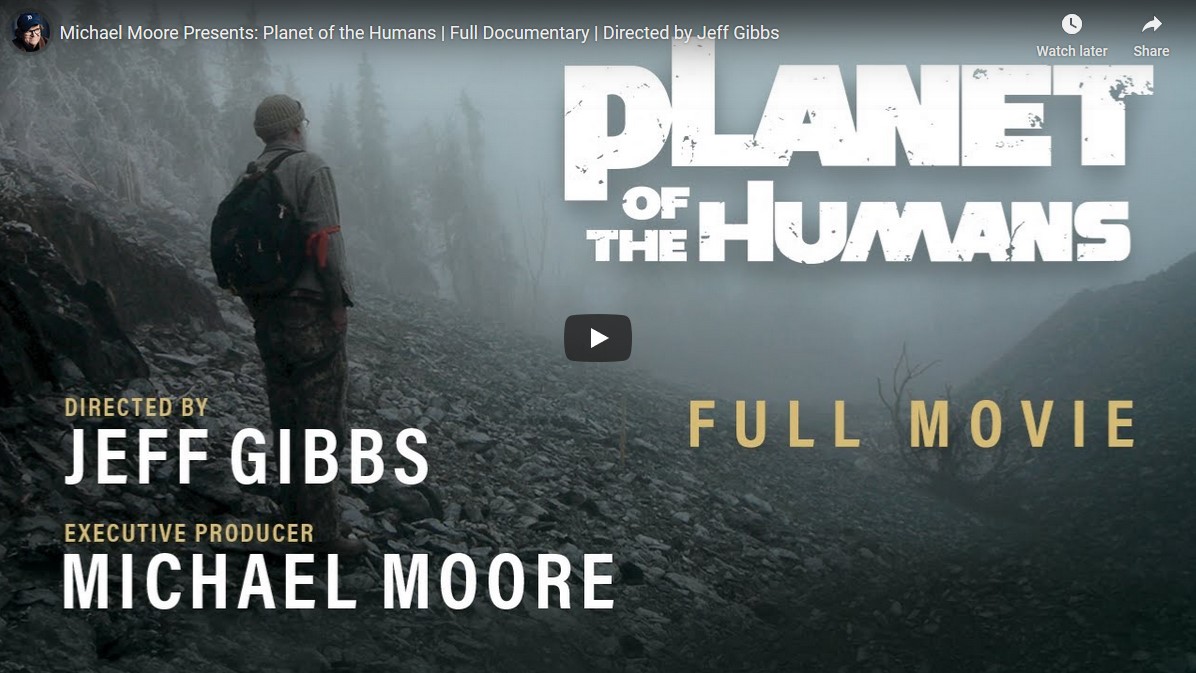 END_OF_DOCUMENT_TOKEN_TO_BE_REPLACED

The new Christian Aid fair shares report — Climate Inequality in the Commonwealth: A call for urgent action (which we provided the analytic support for) is a step forward for at least two reasons.   First, it very practically provides a fair-shares analysis at a sub-global level, within the 53 member Commonwealth of Nations.  Second it calls for the wealthy Commonwealth nations to support the poorer members by very specifically aiding them in eliminating energy poverty. In fact, it expresses that support not in cash terms but in terms of in terawatt hours of renewable electricity generating capacity.  The renewables side of the analysis is based on the latest work of the International Renewable Energy Agency